Robert received a Member of the Order of Australia on the Queen’s Honour List, 26 January 2017. 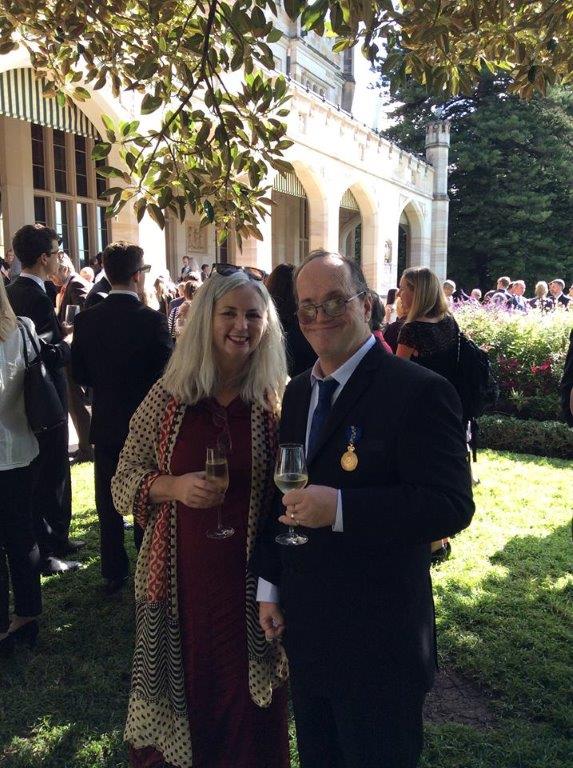 In July 1982 Dale Maddock from the NSW Board of Adult Education held a conference for people with intellectual disabilities at Nambucca Heads NSW. The Theme of this conference was increasing awareness of the role of people with intellectual disabilities in the community. 41 participants attended, and Robert Strike was a guest speaker. At the conference people were given the chance to speak of their experiences – without being censored by service providers or carers. This build their confidence and gave everyone the belief in their ability to speak their minds.

Robert found the experience so positive that he approached the NSW Board of Adult Education for support to set up a group for people with intellectual disabilities – resulted in forming of the Western Region Rights Committee. Their role was to advise on the educational needs of adults with a disability in Western Sydney and to organise and run conferences on quality of life issues effecting people with disabilities. 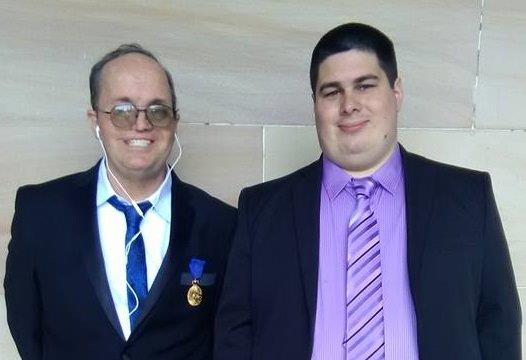 They planned and ran a Parramatta Conference in July 1984, this was attended by 96 participants with 10 speakers. From this conference it was decided to set up a self advocacy group based in Sydney. Other Self Advocacy groups were also planned for the upper Hunter, Lismore and Wagga Regions.

This group identified the need for an organisation in Sydney to help people with intellectual disabilities learn about their rights and develop the confidence to speak for themselves. A delegation, made up of Robert Strike, David Gant OAM and Dale Maddock approached  the Department of Community Services and was successful in gaining funding as a “demonstration project”. The name of Self Advocacy NSW (SA-NSW) was chosen and an office in Pitt St Sydney  was set up in 1986. The office was officially opened by Judy Ellis for the Office of Disability on 8th June 1986. The follwing people run SA-NSW: 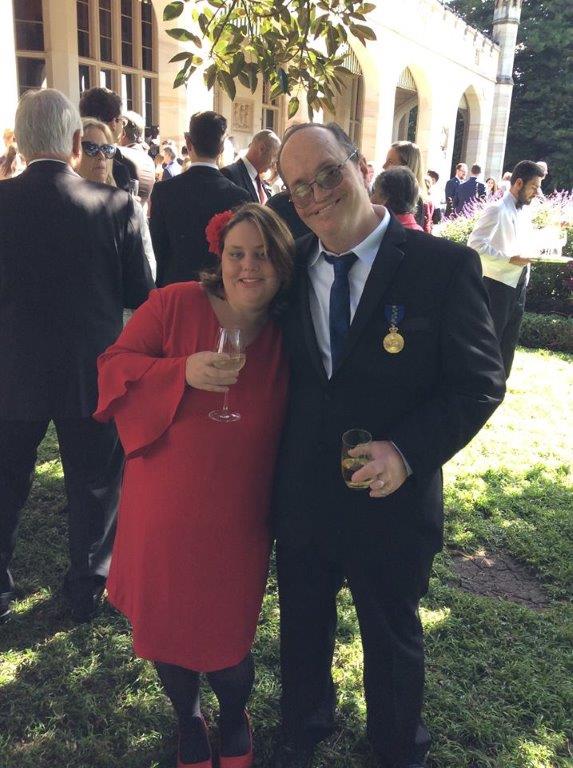 To view the 20th Anniversary Past Present Future Booklet