Ross Lewis has been a key figure in the disability sector for over 30 years.  He was one of the key senior government deinstitutionalisation change agents that oversaw the introduction of community based services for people with disabilities throughout Australia in the 1980’s and 1990’s, moving away from large segregated institutions that were common at the time.  Following this role he worked as the coordinator of Self Advocacy Sydney in 1992, an organisation that supports people with an intellectual disability to speak for themselves.

Ross was the founder and Managing Director of Breakthru for over 23 years up until 30 July 2016.  Breakthru is a not for profit organisation that provides a variety of products and services to support of a variety of disadvantaged groups such as people with disabilities, Indigenous Australians and people from a culturally and linguistically diverse background.   Ross developed Breakthru from a very small single site service into a multi-product organisation, which at its peak employed over 700 staff from 70 branches across NSW, Victoria and Queensland.  More recently he led transformation of the organisation in order to succeed in the growing paradigm of customer centred products and services, such as that provided by the NDIS.

Since retiring from his Managing Director’s role with Breakthru, Ross has operated his own business called Sunesis Australia, which assists organisations to enter and be successful in the provision of customer-led disability products and services.  He specialises in strategy, business growth, bid coordination and the inclusion of people with a disability in controlling their own supports.

Ross has a Master of Business Administration (MBA) and was inducted into the University of Western Sydney Executive Dean’s Merit List for outstanding academic achievement in 2006.  He taught part time in Charles Sturt University’s Masters of Management program with the Australian Graduate Management Consortium for 6 years.

Ross was a long standing director of Australia’s peak body, Disability Employment Australia and is a graduate of the Australian Institute of Company Directors.

Ross provided advisory support to the NSW government (Australia’s largest employer) to increase the number of employees with a disability.  He is often called upon to present at disability conferences throughout Australia, New Zealand and South East Asia.

Ross remains passionate about promoting customer choice of people with a disability, supporting them to speak for themselves, having control and full inclusion in the life of their chosen communities. 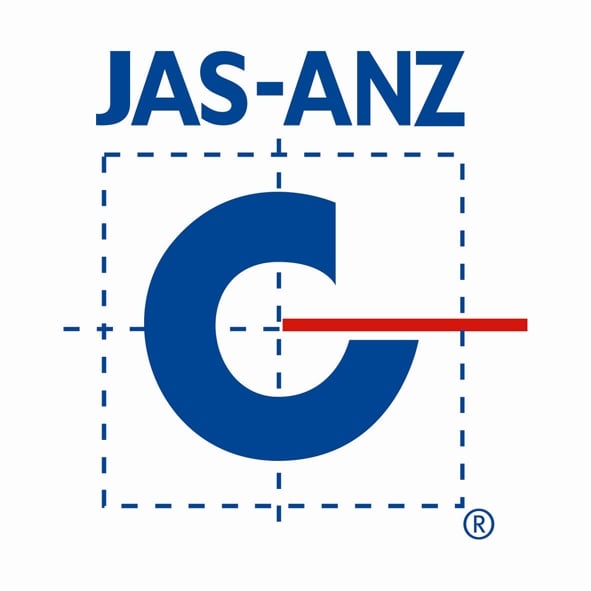 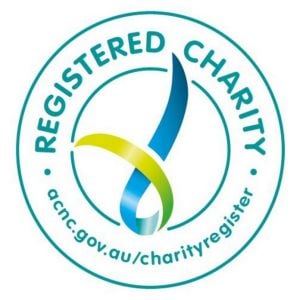